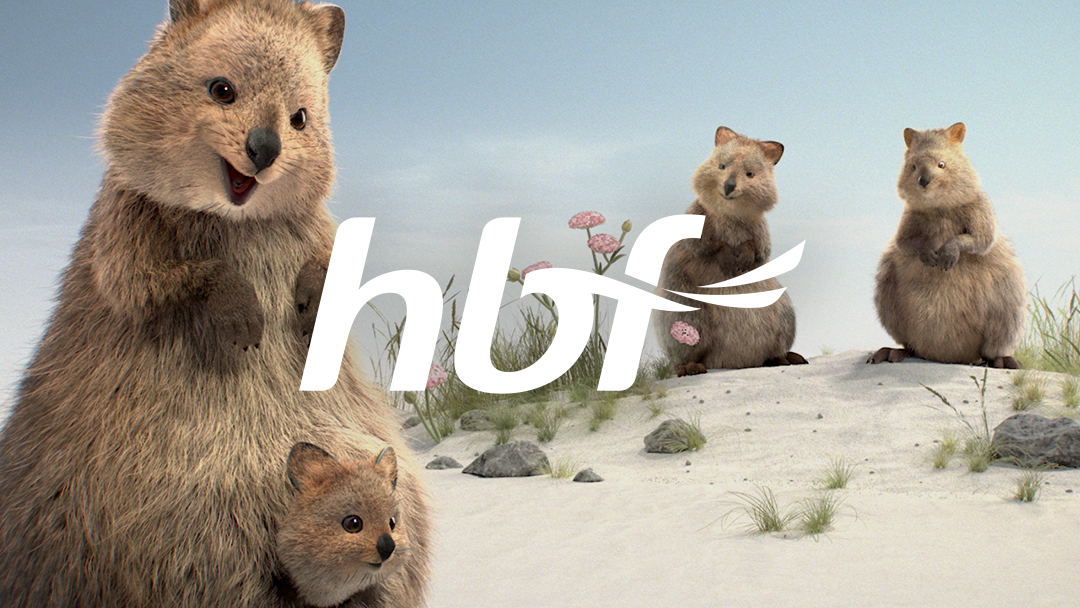 Leo Burnett Melbourne has been named creative agency of record, servicing HBF’s operations on the east and west coasts of Australia.

“From the beginning, HBF has been excited about the power of creativity for their brand, and it’s so fulfilling to see the impact we’ve been able to have. We share HBF’s values and ambitions, and we’re absolutely delighted to expand our partnership,” said Leo Burnett CEO Melinda Geertz.